The MBBR process uses free-floating plastic film media for attached biofilm growth. This process is an attached growth biological wastewater treatment process. That is, the microorganisms that carry out the treatment are attached to a solid medium.

In the MBBR process, like the activated sludge process, the microorganisms that carry out the treatment are kept suspended in the mixed liquor in the aeration tank. Moreover, in MBBR process small plastic carrier media are utilized upon which the microorganisms are attached. The MBBR treatment processes typically take place in a tank smaller than an activated sludge aeration tank since carrier media creates that additional space/area which allows for larger biomass volume in smaller footprint. To hold the plastic film media in suspense their density is close to the density of water. The carrier media are kept suspended by a diffused air aeration system for an aerobic process or by a mechanical mixing system for an anoxic or anaerobic process. Continues aeration of mixing guarantees a good contact between organic matter and the attached biofilm for efficient BOD removal. Primary clarification is typically used ahead of the MBBR tank. Secondary clarification is also typically used, but there is no recycle activated sludge sent back into the process, because an adequate microorganism population is maintained attached to the media. 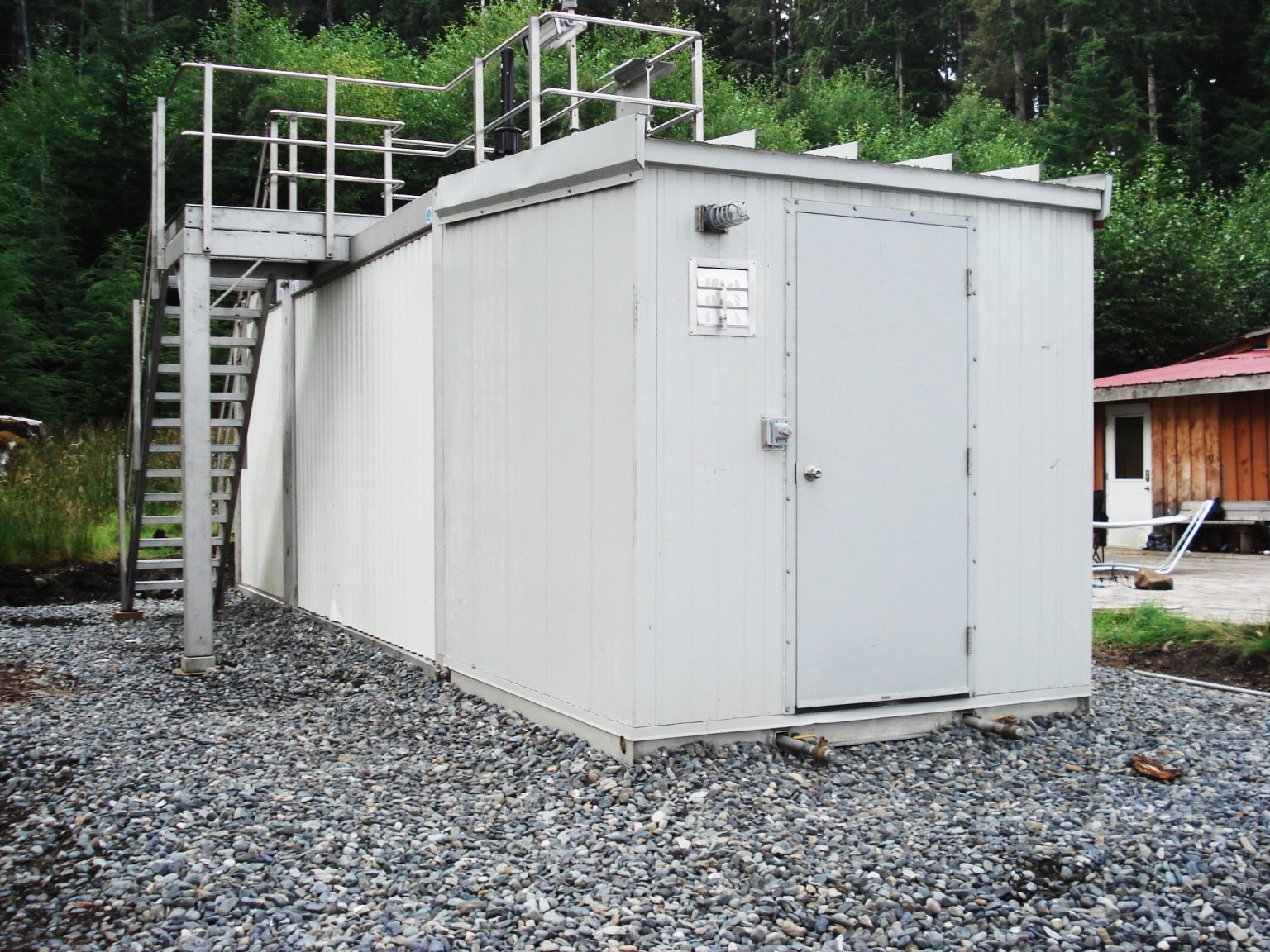